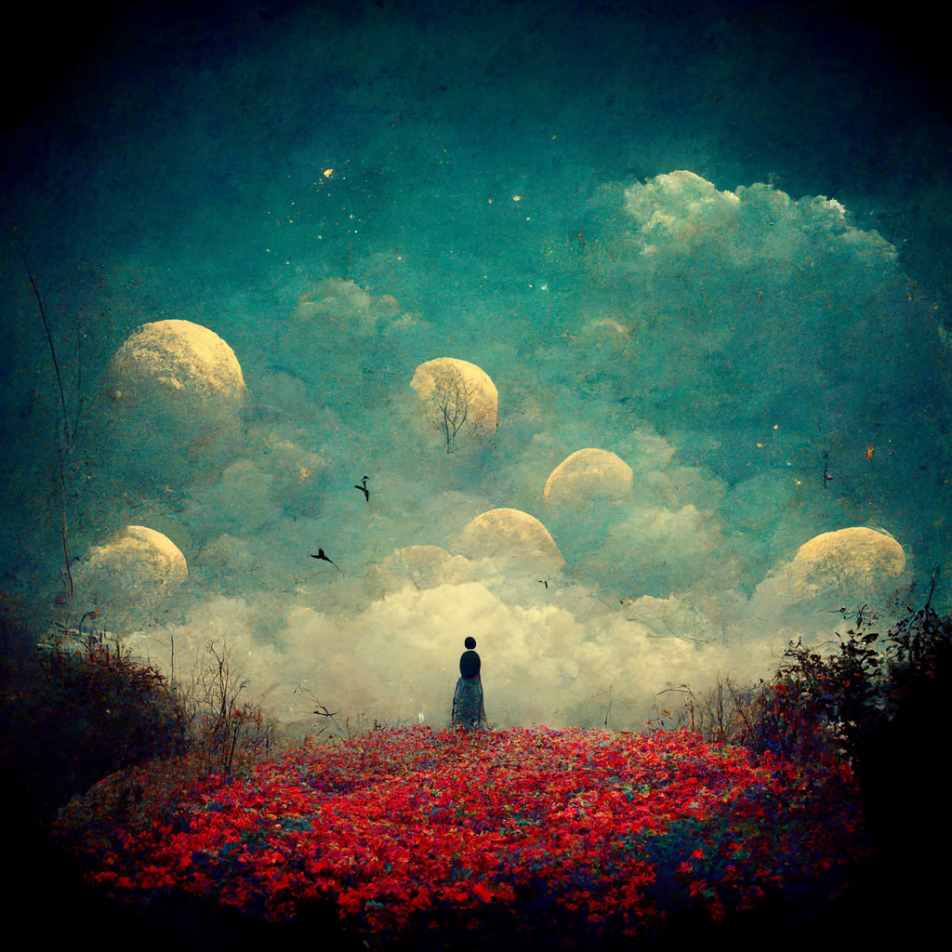 A bit of history of dream interpretation

Humans have tried to interpret dreams since time immemorial. The oldest evidence of dream interpretation was found on stone tablets and papyrus from ancient Mesopotamia and Egypt.

Dream interpretation was considered an art and a science that influenced every part of life. Dream books with lists of dream symbols and their meanings were used in all ancient civilizations. Often, a wise person was consulted to interpret symbolic dreams through different rituals. In one method, for instance, called “incubation,” dreamers slept in a sacred place in expectation of a dream that would elucidate a problem for which they desired guidance.

What did the ancient civilization think about dreams?

Professional dream interpreters existed in all ancient civilizations, and it was a full-time job! In Babylonia, priests or seers told people the meaning of their dreams and how to avoid evil consequences. The Mesopotamians believed that someone who had an evil dream needed a ritual of cleansing to dissolve the dream in water. In Egypt, there were trained priests with professional competence to interpret dreams.

Greeks had numerous dream-oracles where priests interpreted the dreams of those who hoped for information about the future; the most famous is probably the one of Delphi. Greeks believed dreams did a whole bunch of things. They respected them as messages from the gods, predictions of the future, a way to cure illnesses, speak with the dead, and witness events at great distances.

Last but not least of the big ancient civilizations, there were both skepticism and credulity in the Roman empire, but most Romans believed that dreams had prophetic meaning.

Through centuries, many literary writings worldwide witnessed how people tried to find meaning in their dreams.

In medieval Islam, people believed that dreams could be either false, pathogenic, or true. To have guidance in the interpretation of dreams, it was important to consult a Muslim scholar who knew the cultural context to investigate their causes.

Among the many books about dream interpretation found in China, a Chinese philosopher from the 16th century raised the question of how we know we are dreaming or we are awake. His writing went more or less like: “If I wake from a dream where I am a butterfly, am I a man who has dreamed he was a butterfly or a butterfly dreaming that I am a man now?”. Yes, mind-blowing! Maybe he was overthinking it a bit, but still fascinating, wasn’t it?

Today, in some traditional societies, dreams still play a central role and are interpreted in different ways.

For native Americans dreams have always been a very important part of the culture. For example, the shaman of the Mohaves of California can see how to cure illnesses through dreams.

Among the Parintintin of South America, to dream of someone erotically means that that person is thinking about the dreamer with desire. Barbadians think dreams are kind of like “studying,” i.e., thinking about something intensely.

For the Jivaro of Ecuador, people acquire their souls in dreams.

Towards a more scientific vision

As you can see, worldwide dreams have always been, and are still today, a significant part of people’s life. But what about today?

In the occidental world, many psychologists and philosophers have studied dreams to find a way to interpret them. Those theories influenced the way dreams are seen today: they still have deep meanings for many people, and they are often used in spiritual journeys or therapy. We explain further where dream interpretation has arrived nowadays and the main theories for using dreams in therapy in our articles. 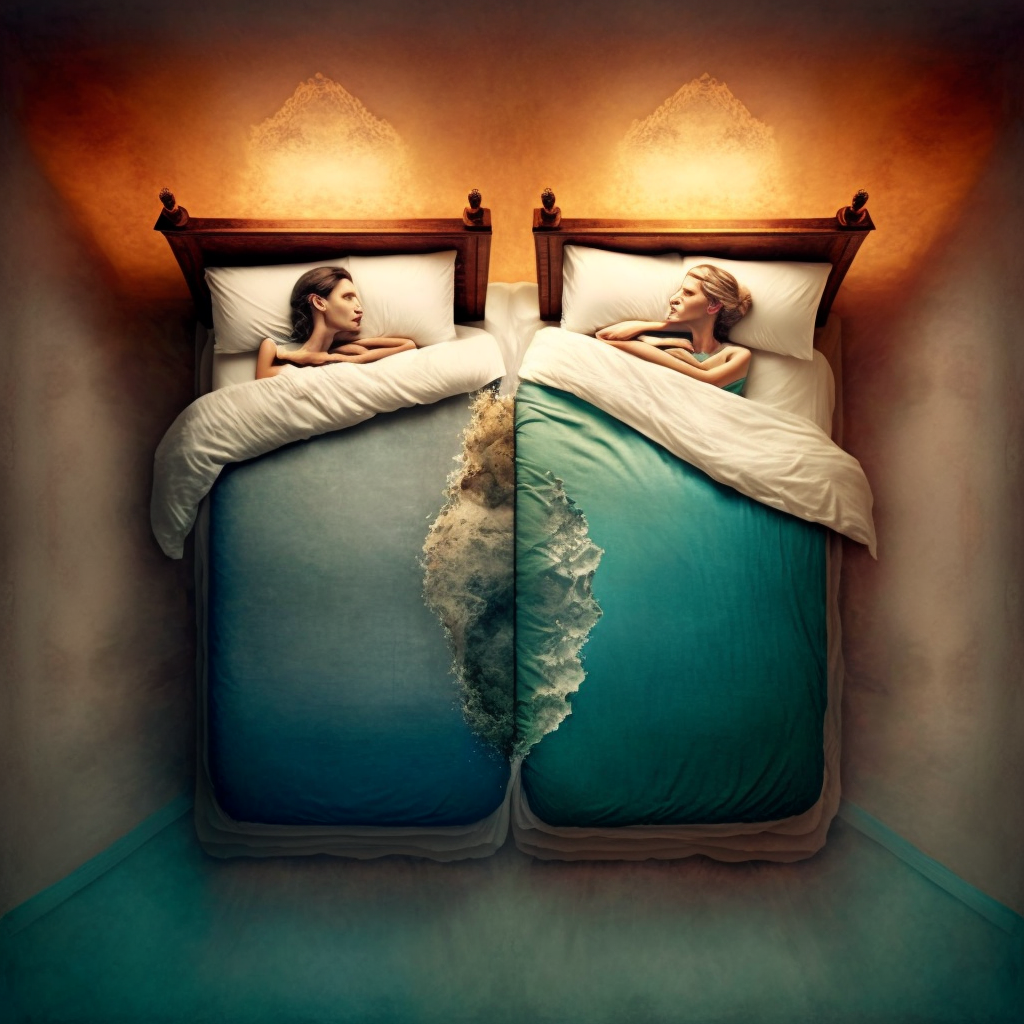 Dreamt of my partner cheating: What does this mean? Is It Possible to Dream of the Future?