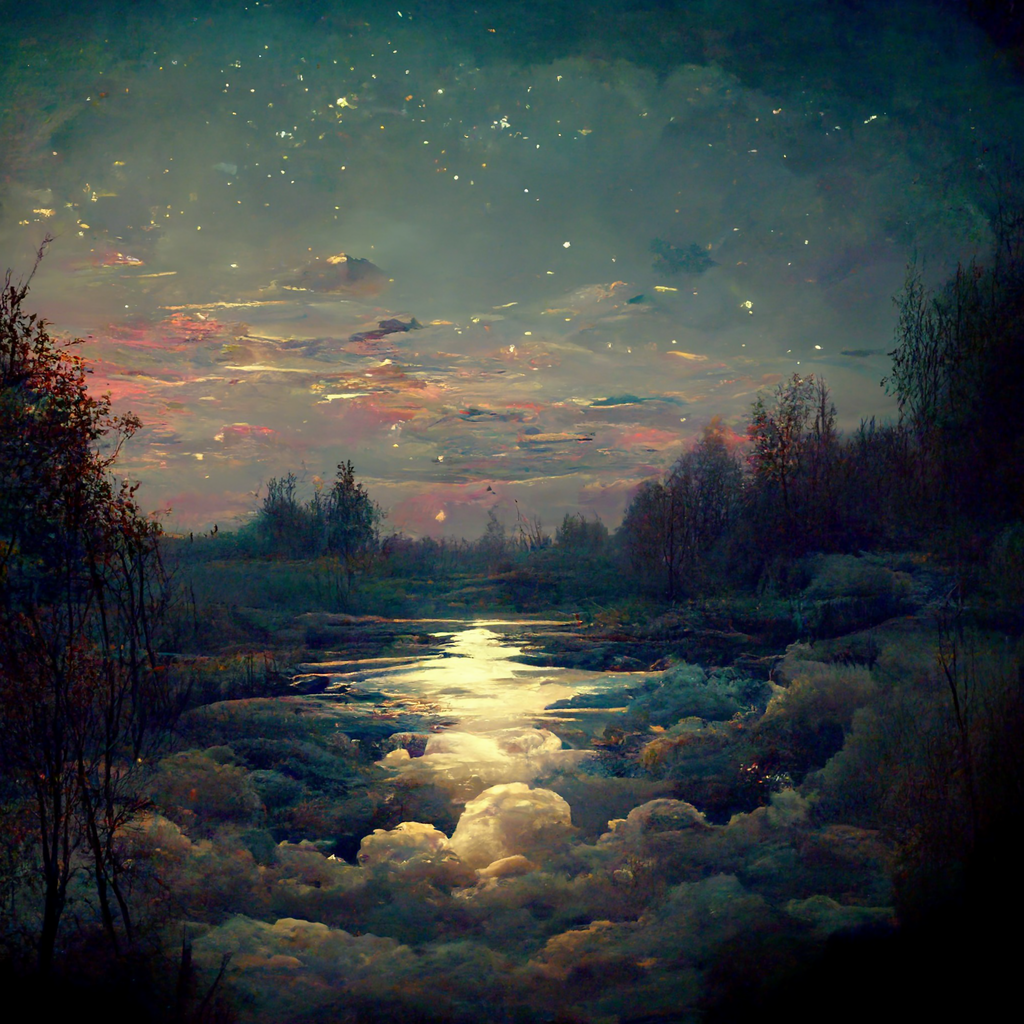 What happens to us during sleep and dreams?

The first thing to know is that sleep is not uniform. Instead, it is made of several cycles (the so-called “sleep cycles”). A person usually goes through 4 to 6 sleep cycles in a typical night of sleep, each lasting about 90 minutes. During each of these cycles, our body and brain go through 4 different stages, detailed in the next section.

Here’s what it looks like over a full night of sleep:

You can see that throughout the night we cycle between the different phases more or less in the same order. As explained below, the duration of the 4 phases is not uniform during the night. Depending on the quality of your sleep, you may even experience some brief awakenings; it’s quite common to have them towards the end of the night, and most of the time they are very short and it’s likely that you don’t remember them at all.

The phases of sleep

Each of the 4 different stages of sleep has its pattern and characteristics.

The most interesting stage of sleep for us is called REM sleep, which stands for “rapid eye movement” —the origin of this name is given below. In contrast, the other stages are called NREM sleep (”non-rapid eye movement”) and characterize light and deep sleep. Here’s what those stages look like, in the order in which they happen.

1. NREM 1: Transition from wakefulness to sleep

This stage is basically the moment when you fall asleep and usually lasts just a few minutes. The brain starts lowering its activity and the body starts to relax, but you can still experience some twitching. It’s easy to wake someone up during this sleep stage, but if the person is unbothered, they’ll quickly move into stage 2.

During this stage the body temperature drops, muscles are completely relaxed, and breathing and heart rate are slowed. Your whole body is in a soothing bath. The brain activity slows down and it’s harder to be awakened by external stimuli.

During the first sleep cycle, this stage can last from 10 to 25 minutes, but the next occurrences get longer throughout the night.

You are now entering the deepest part of your sleep. The breathing and heart rate will decrease even more, and your body will start losing muscle tone: all your muscles will relax, and your whole body will look like a big piece of jelly. If you move the arms of a person in this stage, without waking them up, you would experience no resistance at all, and they would drop like a rock as soon as you release them.

This stage is like the abyss of sleep: it’s very hard to wake someone up, the brain activity is at its lowest. This is also the moment where we get the most restorative sleep: the body recovers from fatigue and grows, and the immune system is boosted and strengthened.

We spend the most time in deep sleep during the first half of the night, where this stage commonly lasts for 20-40 minutes. This is why if you go to bed too late you miss part of this important stage and you might not get all the restorative sleep that your body needs to recover.

Every 90 minutes, roughly, we go through REM sleep, and it’s where things get interesting for us.

During this stage, your brain emerges and starts to do a whole bunch of things again; in fact, the brain activity measured during this phase is very similar to the one of a person awake. However, quite oppositely, your body appears to be completely paralyzed. All the connections between the brain and the muscles are shut down, except for the ones responsible for breathing and the movement of the eyes.

This last exception leads to an interesting phenomenon: if you look at someone who is in REM sleep, you might notice some rapid movements of their eyes through their eyelids —thus the name REM, “rapid eye movement”. The discrepancy between the activity of the brain and the rigidness of the body earned REM sleep its second common name, “paradoxical sleep”.

REM sleep is more frequent towards the end of the night, in opposition to NREM sleep which dominates the first half of your sleep. This means that if you wake up too early and cut your precious sleep time (which should be at least 7-8 hours), you will mostly miss out on the benefits of REM sleep, which are numerous. Indeed, REM sleep plays a crucial role in memory, learning, and creativity. And most interestingly for us, it’s where most dreams happen.

For a long time, scientists believed that we could only dream during REM sleep. Now we know that dreams also happen during NREM stages; however, they are less frequent, shorter, less emotional, and less vivid than those in REM sleep.

As we said before, during REM sleep the brain shows a very similar activity as when you’re awake, which explains why dreams in this stage are so vivid. But dreams still feel quite different from real life, don’t they? They are often bizarre, illogical, and dramatic. Well, this can also be explained by looking at the brain during dreams and spotting the differences with the awake state.

The bizarreness of dreams mostly comes from the fact that when we dream, the part of the brain that controls critical thinking, inhibition, and organization of thought is, well, asleep. Then, the brain zone that controls emotion is way more active during REM sleep than during the day, which could explain why everything in dreams feels so emotional and dramatic. Also, the zone linked to memory is pretty active, drawing elements from our past to put them in our dreams. And last but not least, all of this is put together in a nostalgic, emotional movie which we “see” thanks to the activation of the visualization part in our brain.

With the research conducted on sleep over the last few decades, it should be clear for everyone by now that sleep is very important and that it plays a crucial role in our health. But what about dreams? What function do they serve? And what’s behind this bizarre world? This is the topic of our next article and many others on our website:

The function of REM sleep and dreams

Have a good sleep! 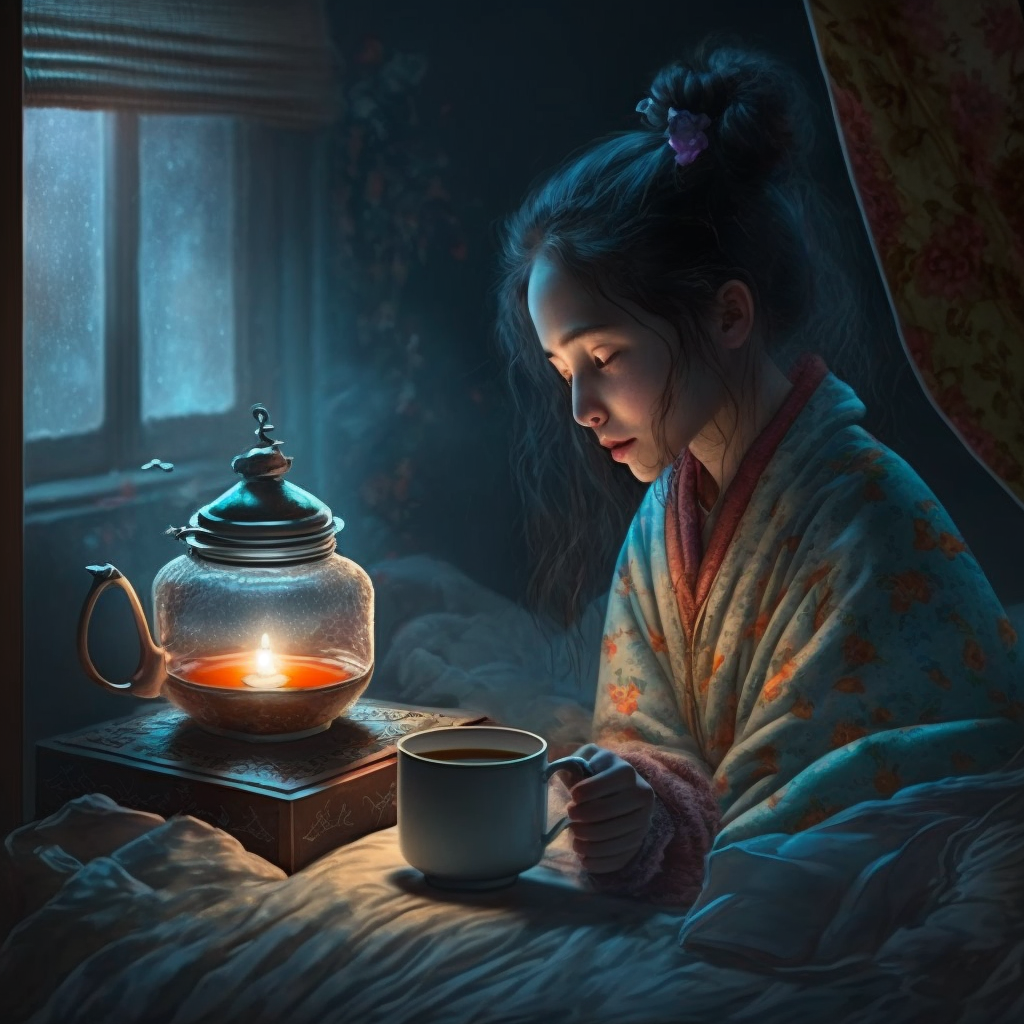 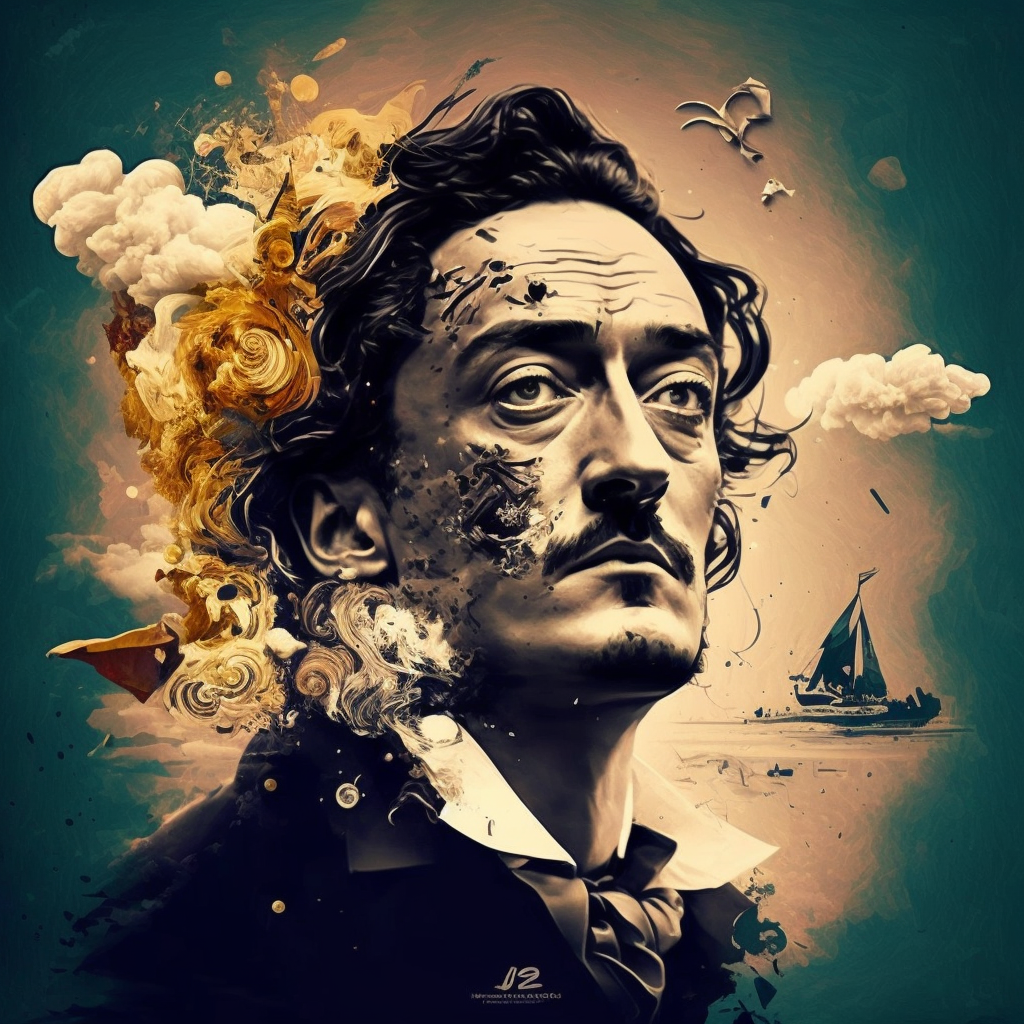